I share a few thoughts on creating memories from small talks with my Mom. Dementia slowly steals her away but she still enjoys her Hershey Bar.

Our moms brought us life and they also brought us a gift to become whatever we want to be. Right now at this point in my life, I think it can be summed up as “Hershey Bars and Computer Science”. Maybe I should explain…

This weekend, I attended a beautiful event, the marriage of my assistant pastor. He also became today an ‘instant Dad’ as I did 20 year ago.

I won’t go into the details of the event although it was by far, one of the most enjoyable events I have attended in a long time.  I will say, I was with friends and people I have known my entire life as we came together at St. Stanislaus Cathedral.

As we gathered with each other, throughout the event, I realized through conversations we are all at a point in our lives when we are caring for our parents.

We are also all at different points in the parent care giving spectrum.  From the loss of a parent to having that first conversation about how you plan on caring for them, we are all going through a challenge.

The stress is real and so is the love.

The stress can be crushing at times as you wake up at 3 AM, wheels start turning, and you begin to worry about how you will make sure your Mom or Dad will be cared for.  You run to see them everyday, take them shopping, prepare their medications, take them to their doctors, and try to keep a cool head as they slowly turn back into children with their behaviors.

I shared last year the story of my Mom. Since then, her story has continued.

My Mom is doing “ok” as the decision was made to be at a care facility where she will be safe.  With the help and support of my Aunt (her youngest sister) and my Uncle (one of her younger brothers), and my family and friends, I move through this stage of life with all its ups and downs.

Having a support system is critical as this journey has more challenges and creates more stress than you can take on by yourself. 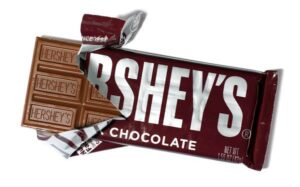 I like stopping in to see my Mom as I bring her a Hershey chocolate bar which she always loves.  A big smile comes across her face as I hand her the Hershey bar. “OOhhh, I love these.” she always says as if it was the first time I ever gave her one.

I have more first times with her now than ever before as she doesn’t remember most things from day to day.

“Do you want a piece?” she will ask, and I would say “sure”. She breaks off a piece and hands it to me with a smile.

Once she finishes her Hershey Bar, the visit becomes less enjoyable as she asks to go home.  Sadly, this won’t happen as I make final preparations to close up the home I grew up. I know she will never go back to the home she built with my Dad and raised me. 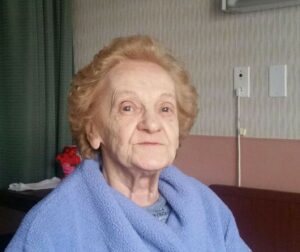 “Where is Freddie?”  she asked on one recent visit.  “I am right here Mom”. I would reply knowing where this was going.  “No the other guy.” she replies.  When this happened I realized now that the dementia has advanced, stealing just another part of my Mom.

As I shared here, my Dad passed away on a July morning in 1977.  It seems now she has forgotten many of the memories of that time. I simply say “he can’t be here today” and try to redirect the conversation.   “Oh, I thought he would take me home.”

You learn that there is no explaining and getting upset when they can’t remember names or places.  But more importantly, you don’t want to upset them as they can easily relive a sadness every time they ask you when you visit and tell them.

Her dementia tends to have her not participate much in a conversation and she goes back to her word find book that she puts all her attention.

If you have parents and you are older than 40, then you may be moving through this time as I.  My closest and dearest friend since kindergarten gives all he is to care for his two parents who are still at home. Love.

My Mom is in a place where she is going to be safe.

Knowing this doesn’t remove the feeling that I could have done more.  I don’t know what ‘more’ is because I know there is no way to stop what is happening with her physical and mental health.

There are days when I wish it were 1986 and my Mom and I would be in the kitchen together as I would return from school.

My Mom would ask how school was and I would say “fine”.

Most days we would eat at home or occasionally we would decide to go out to eat.  Either place, we would talk all through dinner about her work, my school, or a story about the family.

I would ramble on about wanting to study computer science in college and wanting to be an astronaut but I wasn’t sure if I could.

Whenever I would bring up the fact I wanted to study computer science and writing programming code, her response was usually the same.  “Well Freddie, if you study and work hard you can do it.  You can do anything.”

I can remember one Saturday during my senior year of high school when instead of heading out with friends, my Mom asked if I wanted to go out to eat.  She wanted to try a Mexican restaurant called the Hacienda in the South Side of Scranton.  I was really planning on going out with my friends that night but decided to head out with my Mom.

Earlier that week, I had just received word from Penn State University letting me know I was accepted into their Computer Science program.  At the dinner that night, I shared with my Mom that I was happy but also really nervous about studying computer science.

I was never a “rock star” in math and math was central to a computer science degree.

It was the same words she spoke into me before…. “Freddie, do what you always do….study hard and it will work out.”

In a small, subtle, and non helicopter parenting way, my Mom spoke confidence into me.  Confidence that flows through me to this day whenever I face something difficult. 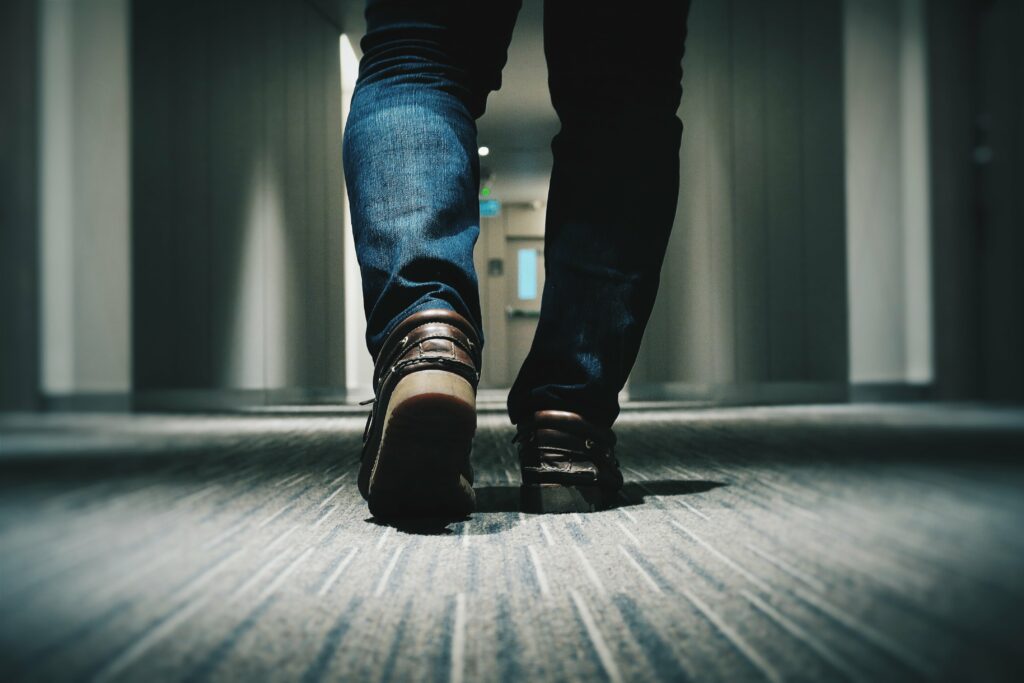 Those are the memories that rush into my mind as I quietly walk down the hall as I end my Mom’s visit for that day and head out to my car.

This has been difficult even knowing she is safe and has a routine that is hers.

It is very very difficult.

I hope on this Mother’s Day, you sit with your Mom and put aside all issues, or challenges and remember her as she gave you life, wiped tears from your eyes, taught you your faith, and was always your friend when no others were there.

Have a nice long talk about nothing in particular.

Make a memory you can hold on to because they are fleeting.

It is a gift you can’t buy at Hallmark or on Amazon and it is more precious than we may realize.

If you too are weaving through this, be strong.  Love your Mom…always. You will be ok.

2 thoughts on “Small Talks With Mom – Computers and Hershey Bars”