This fall we as teachers will experience a massive challenge as we work on creating a safe but engaging learning environment whether kindergarten through 12th grade or higher education.

I have always loved seeing my students work in teams and develop those collaboration skills they all need for their future careers and….well…..life.
I don’t pretend to have all the answers….no one should.

I built this Lego Chicken Challenge team building exercise for the live face to face classroom environment.  I think if you give it some thought, you can definitely still use this in a remote delivery world whether using Zoom, Microsoft  Teams, Google, or any video platform.

I wish you all the best this coming year and pray you will provide the best learning environments for your students.

Scroll Down for Tips During COVID-19

This is a GREAT classroom exercise that gets everyone involved.

I have used this exercise with students 8 years old to 50 years old!!

For over two decades I have worked alongside large and small business leaders who constantly remind me of the top skills they expect in young people that they hire.

Programming, math, or science skills are not at the top of the list.

The top 3 skills I am told time and time again by CEOs, IT managers, business leaders, and anyone trying to build a company are…..

After these, the list can become technical but note #3 above…..the ability to wrangle and solve a problem on their own. 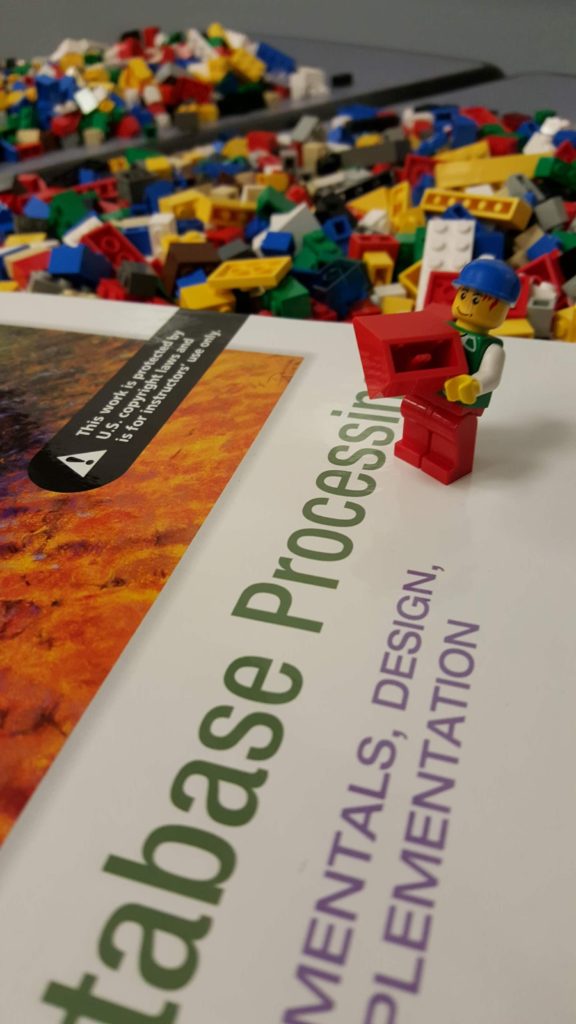 Let everyone know you did the Chicken Challenge

Pick out a t-shirt or wall sign!
Get One Today!

Unless you grew up on another planet, everyone is familiar with Legos. They require no training to use so you don’t have to get caught up in any technology instructions while focusing on team building skills.

Remember, the focus in on team skills, communicating, and problem solving not how do I program Java or Python.

When creating a coding solutions (aka software program) or technology solution, we rely on a time tested series of steps known as the Systems Development Lifecyle (Analyze, Design, Develop, Test, Implement).

No system is perfect but there are some pieces that don’t ever change.

One of the pieces that never changes is understanding the problem.  That comes from communicating clearly and communicating often.   This is where the Lego Chicken Challenge comes into play.

Goal: To get students to become aware that communicating is important for a successful project. 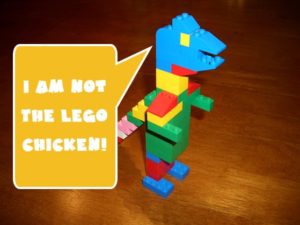 NOTE: To also give the feel of programming software, I use the term designer and developer below. Feel free to change it up to match up whatever STEM oriented project your are doing.

Step 1:
With you team, assign who is the lead designer and who the developers will be. (aka builders).

Step 2:
Place all the Legos used for building on a flat surface and spread them out.  You should have more than 30 Legos per team but enough for each team to pick 18 to start.

Step 3:
The lead designer goes to another room where they get to see the Lego chicken design.  While looking over the picture, they do their best to study and memorize the design for 3 minutes.

Step 4:
While the lead designer is memorizing the design in another room, a developer from the team picks out 18 Legos.  They do this not knowing what they need. (For the teacher, this is done on purpose to emphasize how important it is to communicate).

Step 5:
At the end of the 3 minutes, the lead designer comes into the room and sits on the opposite side of the room from the developers.

At this point, begin the 20 minutes countdown.

NOTE: The lead designer is not allowed to use their hands, touch any Legos, or put together anything.

Step 6:
The developer then goes back to their workspace to build.  If they find out they don’t have the right Legos, they are allowed to exchange Legos.  Exchanging Legos one for one costs 1 point added to their score for each lego. (see scoring)

Step 7:
If the lead designer needs to revisit the diagram of the chicken, they can do that but they are charged 1 point.

Step 8:
This continues until time is up.  At that point. All teams will bring forward their Lego chickens to see if what they built matches the design. 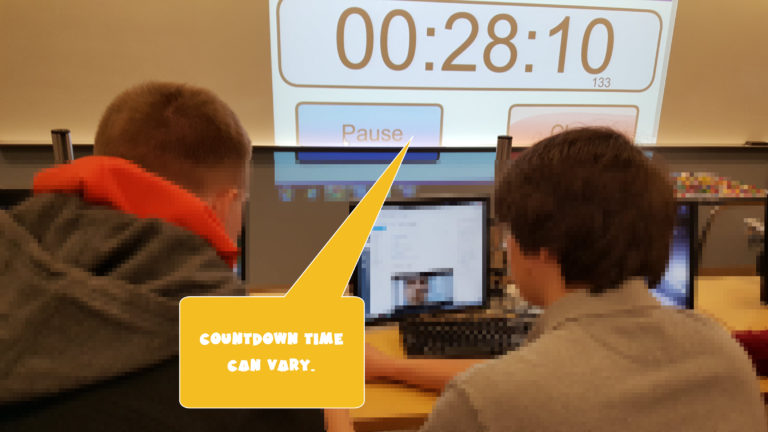 The team with the exact design and fewest points wins. If no Lego build matches the design, you can use your own discretion to pick one that is closest to design.

When you are done playing the Lego Chicken Challenge, you can gather the teams as ask the following questions:

No legos? Hmmm…. I think you can even achieve this exercise with wooden building blocks or even cardboard cutouts. You may need to give some guidance on that.

I would love to hear from you and know how this worked out for you.

Be well and good luck.

Let everyone know you did the Chicken Challenge

Pick out a t-shirt or wall sign!
Get One Today!

I truly hope you find this exercise challenging fun.  If you have any questions feel free to contact me any time!